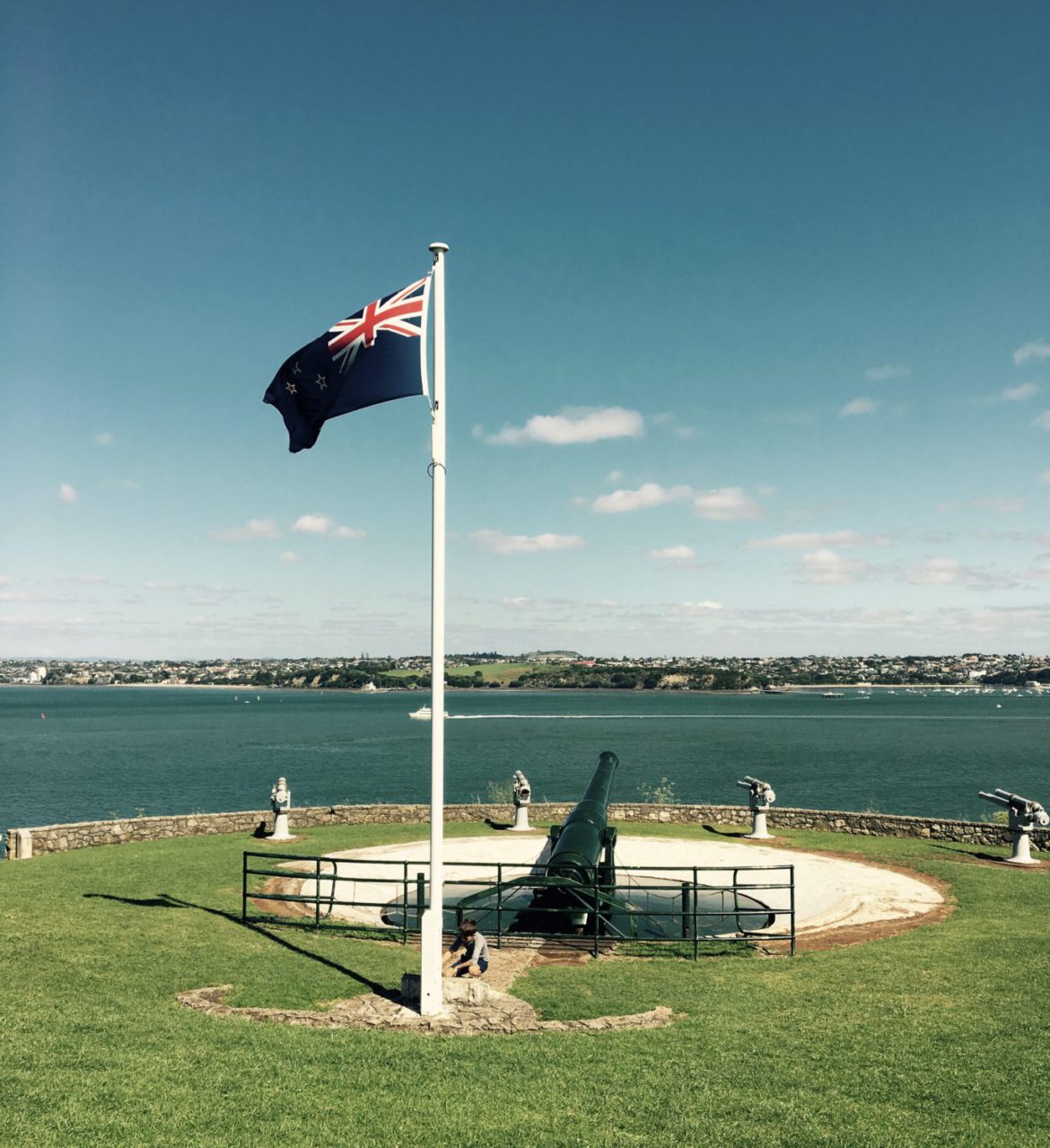 New Zealand is totally sensational to look at… It really is. Feels like you’re staring at a photshopped image but yet can’t quite capture its authenticity in a picture (not for lack of trying, mind you)… I apologise up front for writing too much but sometimes the cup runeth over with the need to over-share 🙂 I have split this blog post up into 2 parts so I don’t leave you with too much to read over lunch… 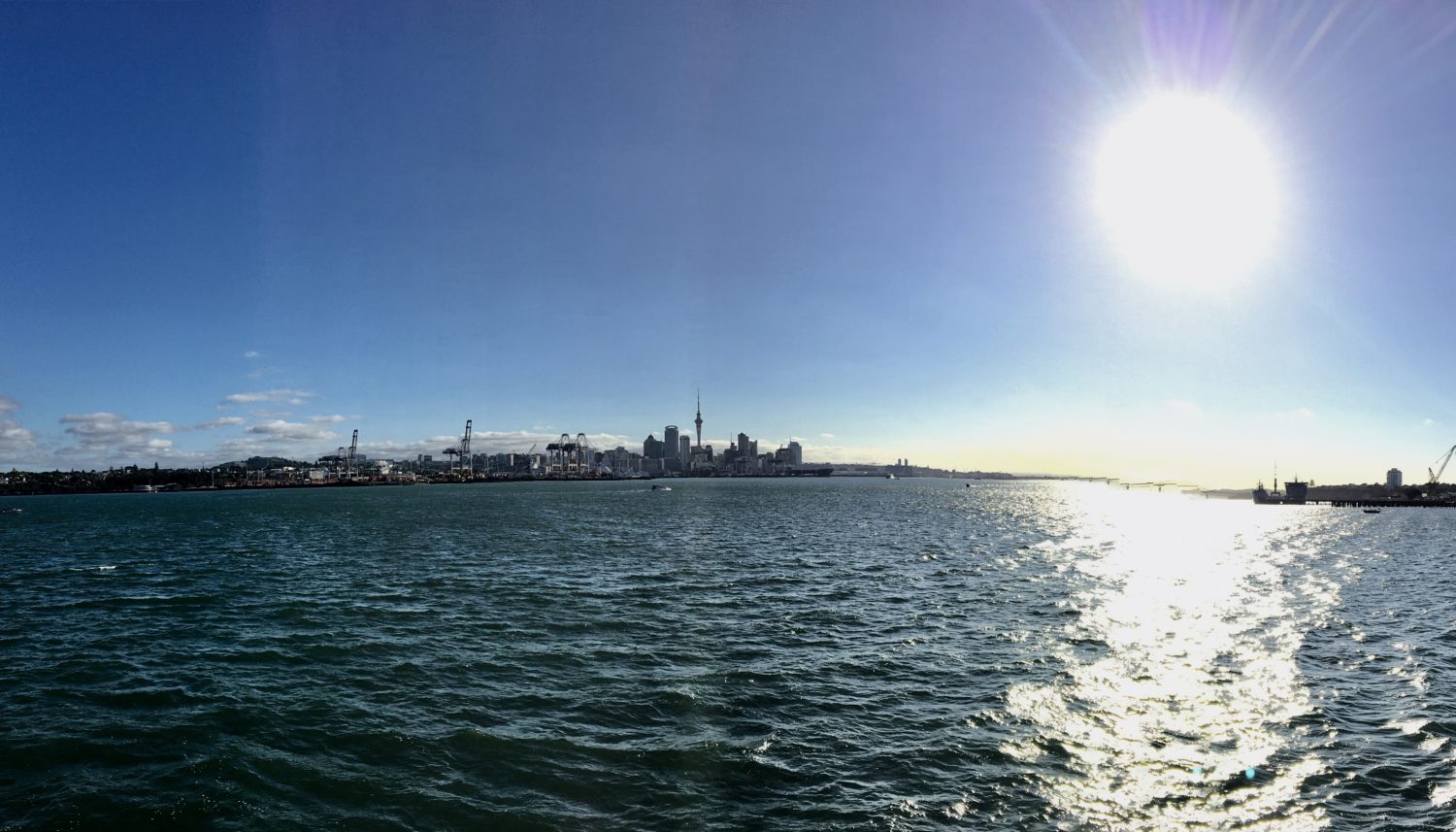 Let me just say, jetlag with an 11 hour time difference, while pregnant – off the charts. It took 5 days to adjust (and by night 4 I was rocking in the corner of the room trying not to wake my family up with tears of exhaustion!). I put my big girl panties on nonetheless and hit the streets because I’m an explorer. I have to move, see, experience my surroundings. Take it all in and learn. That’s the beauty of being a Traveller Bug. It’s when I’m happiest, making memories. 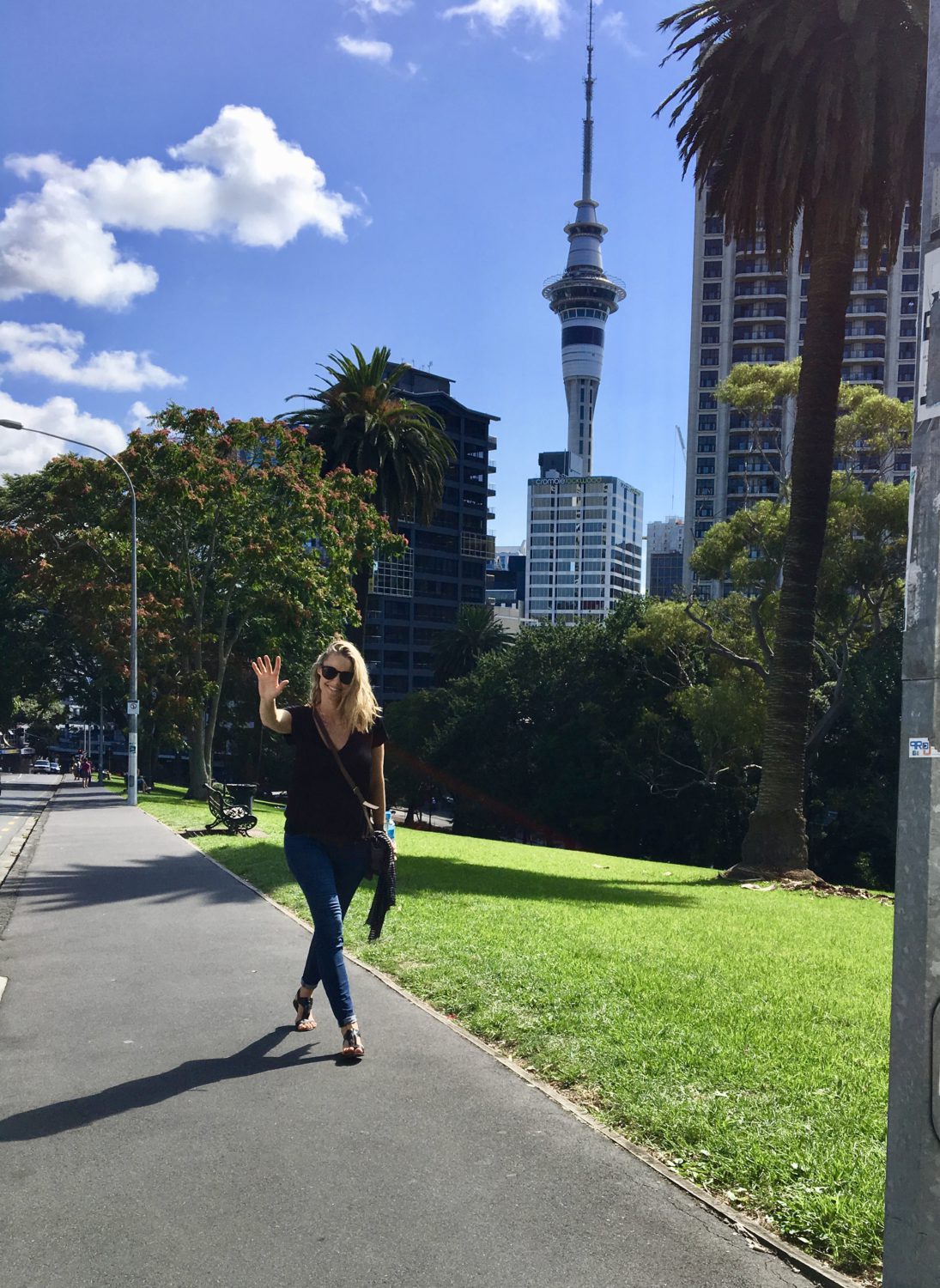 Auckland city is very cool and has a great energy, some awesome restaurants, cafes and side streets. NZ maybe not quite like it’s neighbour, Australia but really close behind. Cool foodie scene going on! 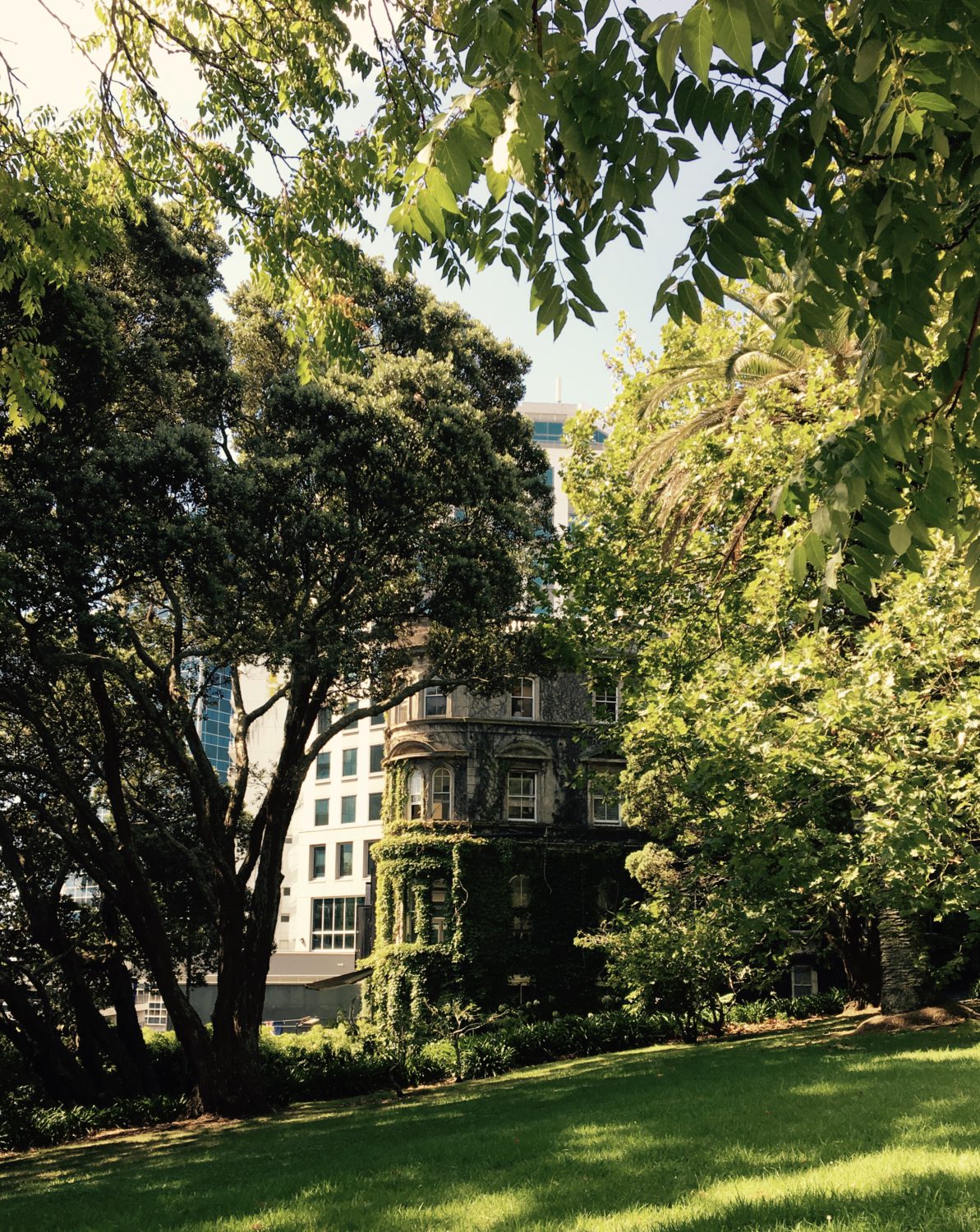 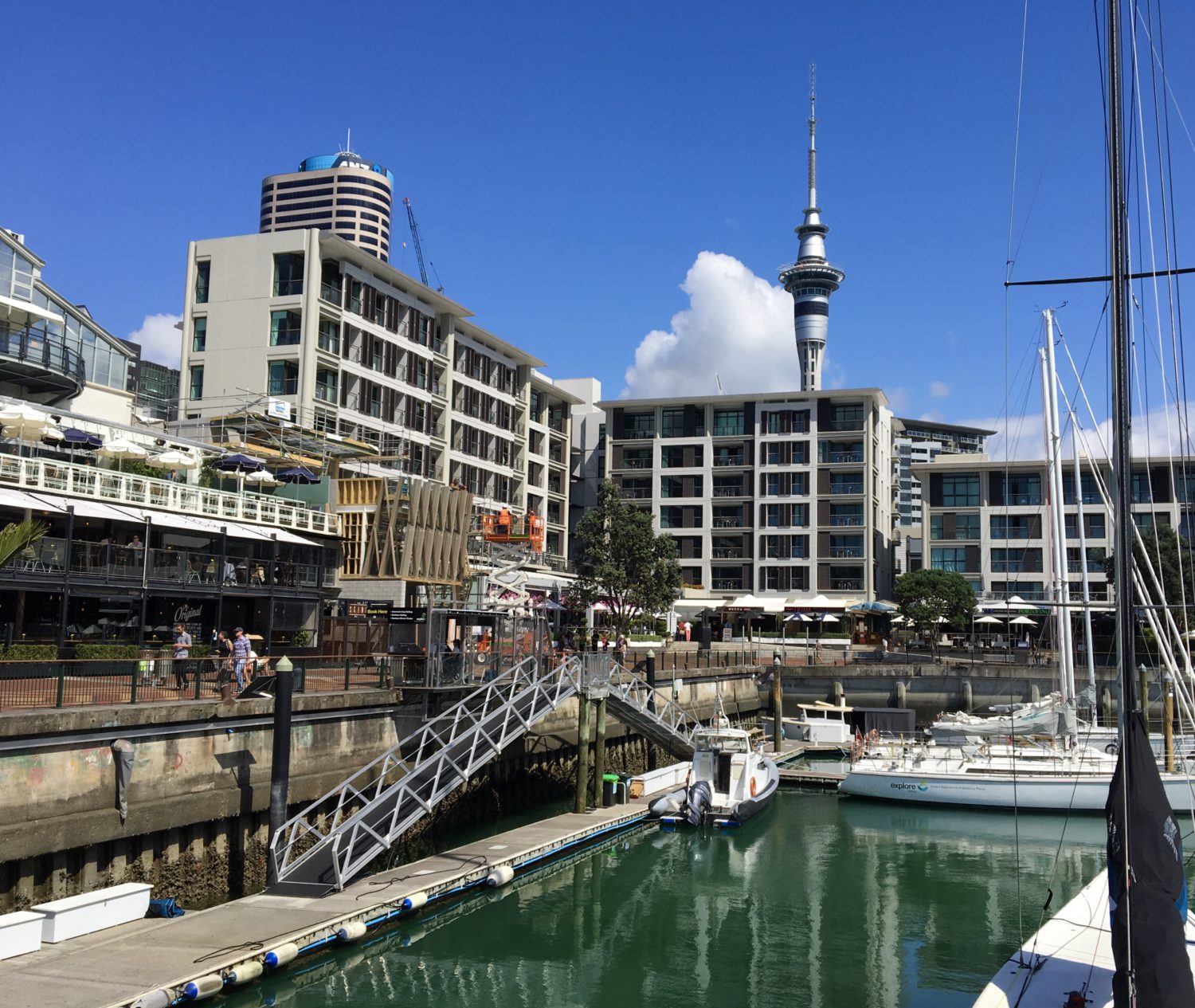 I went onto Instagram to source some cool accounts that could show me the way to foodie heaven and fell upon “The Urban List” – @urbanlistakl to be exact. 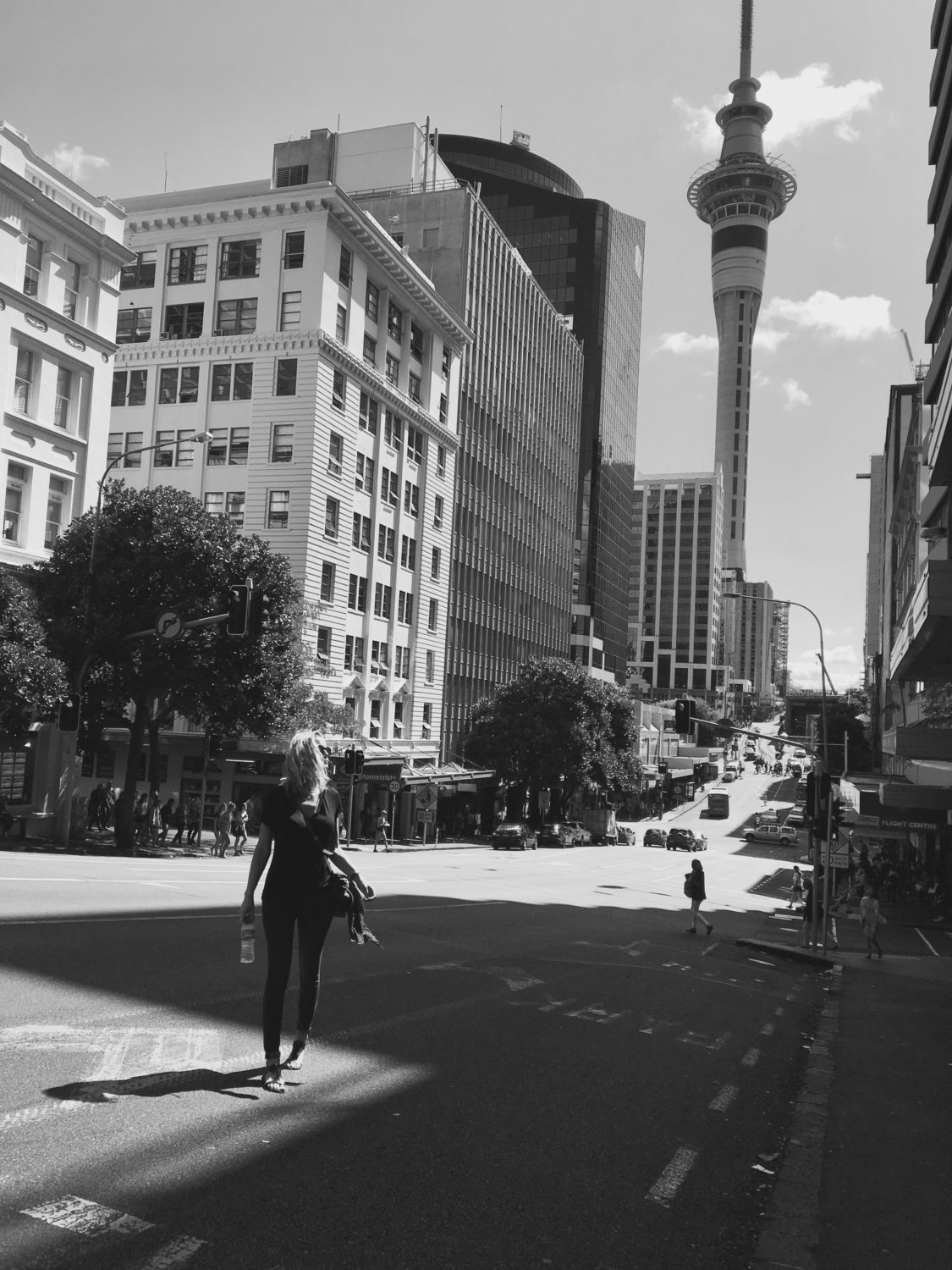 Priority ONE, and of the utmost importance – COFFEE. How else does one expect to overcome the deadly jetlag I was facing?

Hello, Imperial Lane. Awesome industrial energy with raw style, great coffee (sniffed out by Roz Kelly Morkel who is a blood hound and my favourite coffee snob! She go, I go.) and creative breakfast menu. Above this is The Roxy, a luxe lounge and bar which is named after the theatre the Imperial Building was once home to. Good spot for drinks. 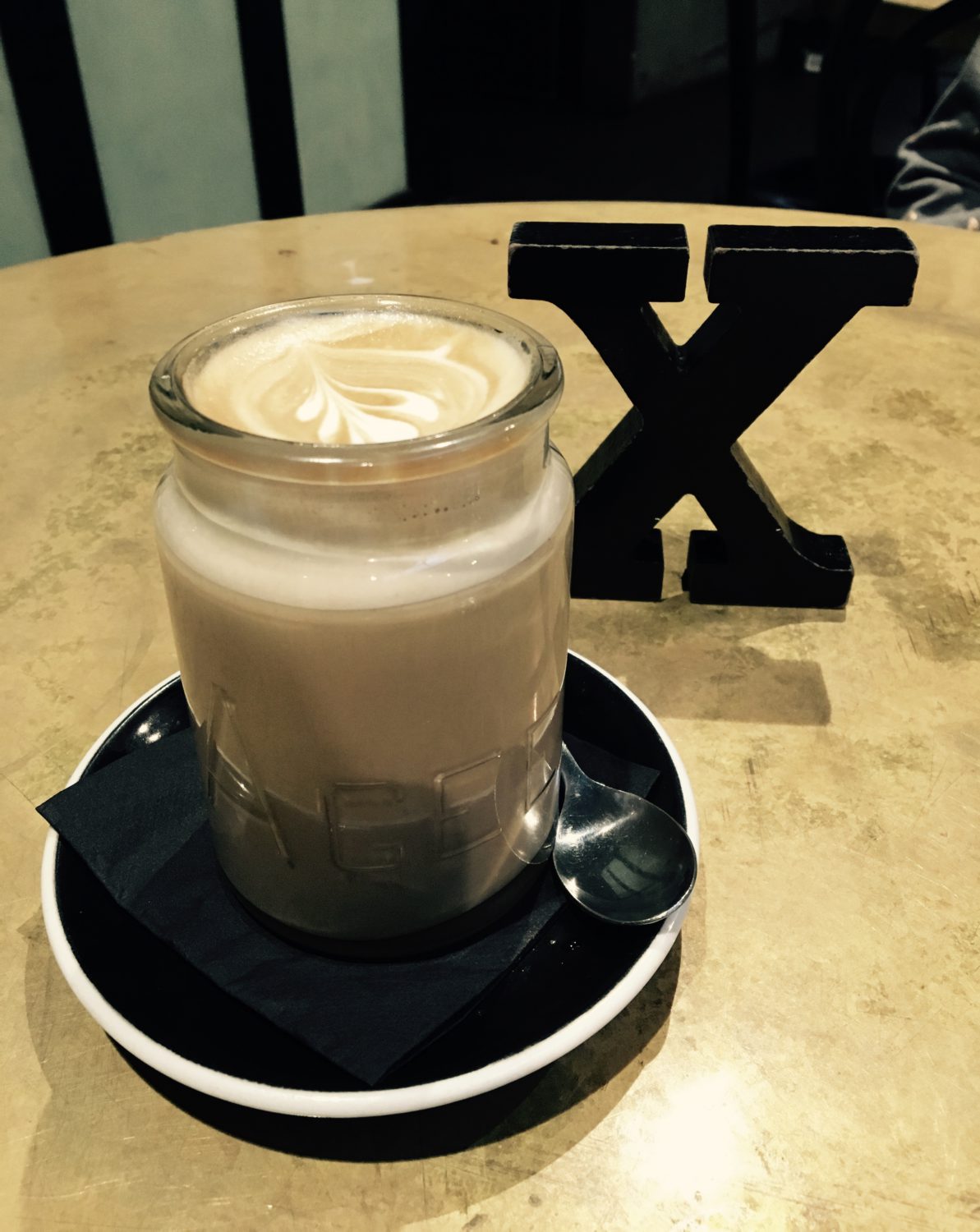 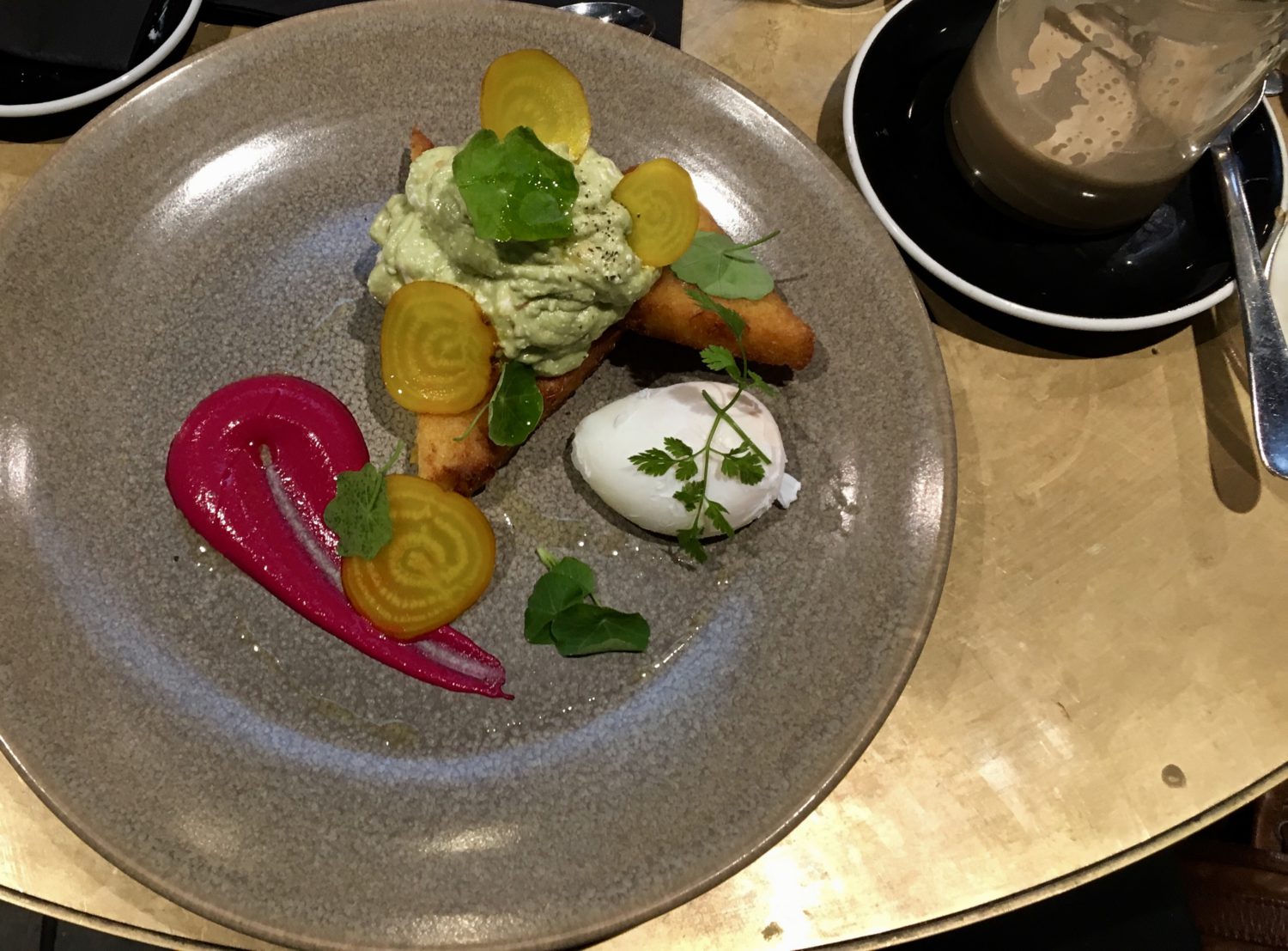 Yummy Italian – Amano. Fresh pasta, delicious wine and some serious chargrilled octopus. Would have gone back but sadly not enough days on the itinerary! This is in Britomart on Tyler Street, along with a number of other really great eat outs! 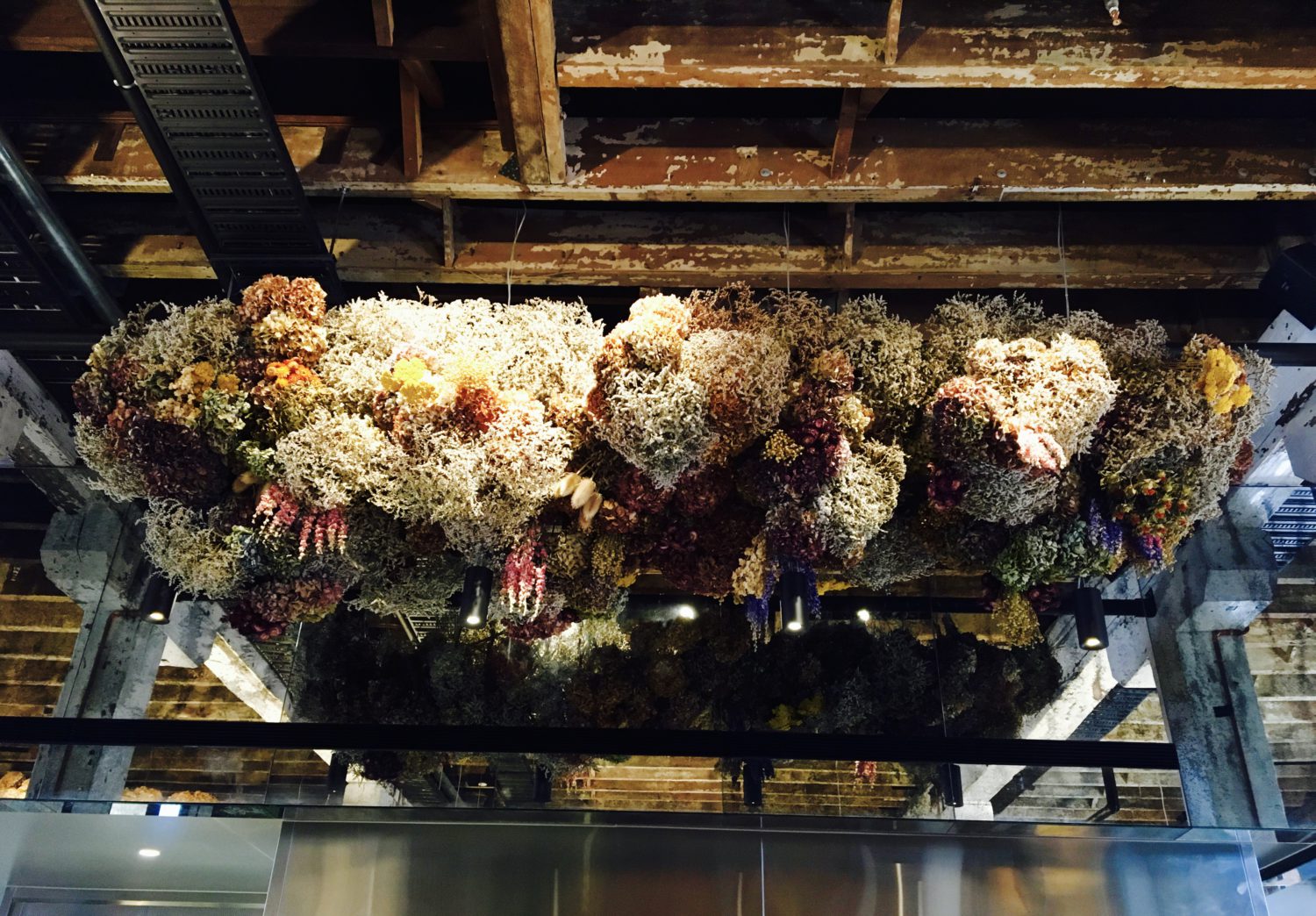 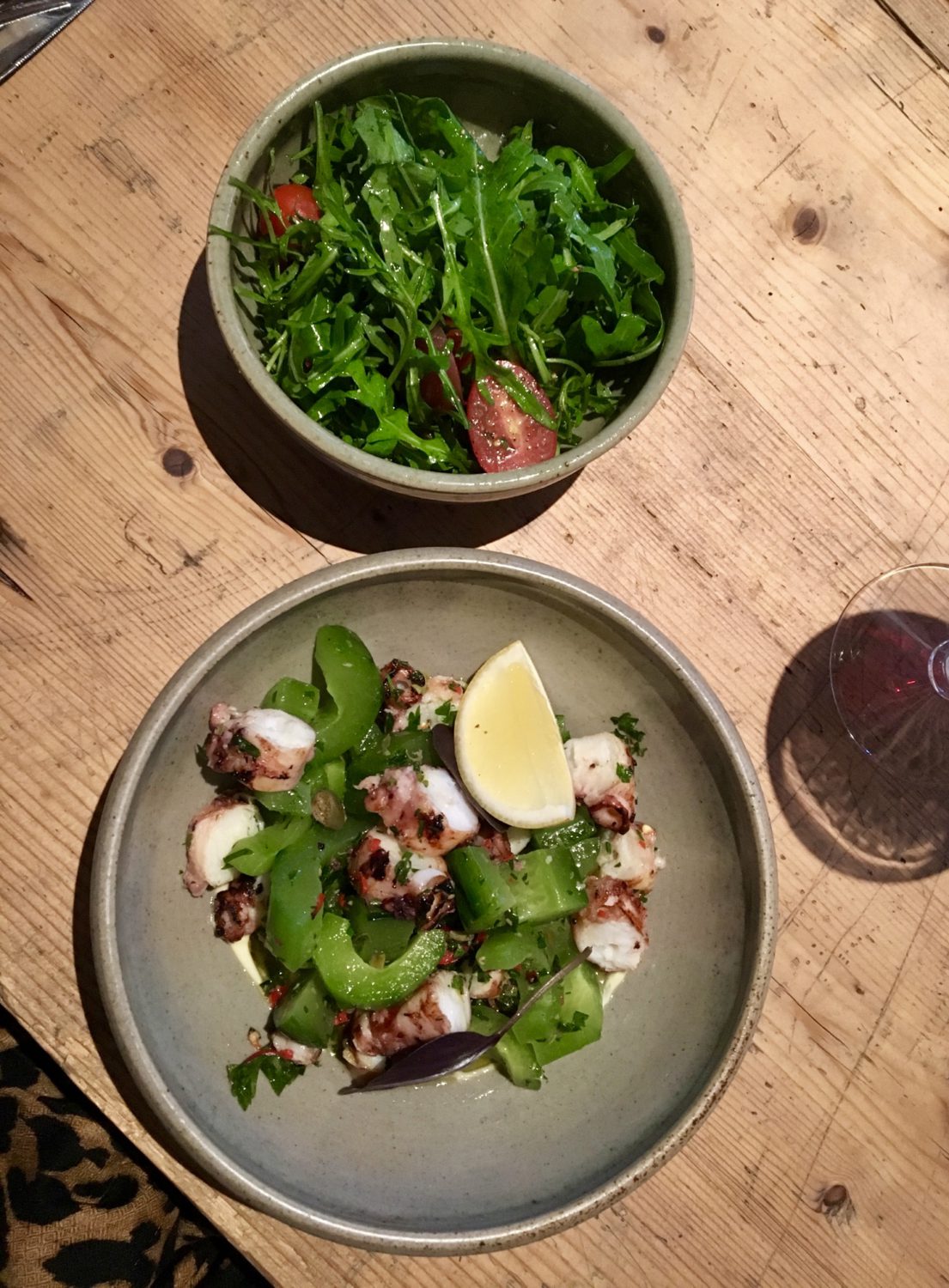 On the Viaduct Harbour, White + Wongs was brilliant classic Asian street food with a tweak on the creative. Loads of sharing plates and big flavour! Great cocktail (and mocktails, for the kiddies and somewhat pregnant client) menu… 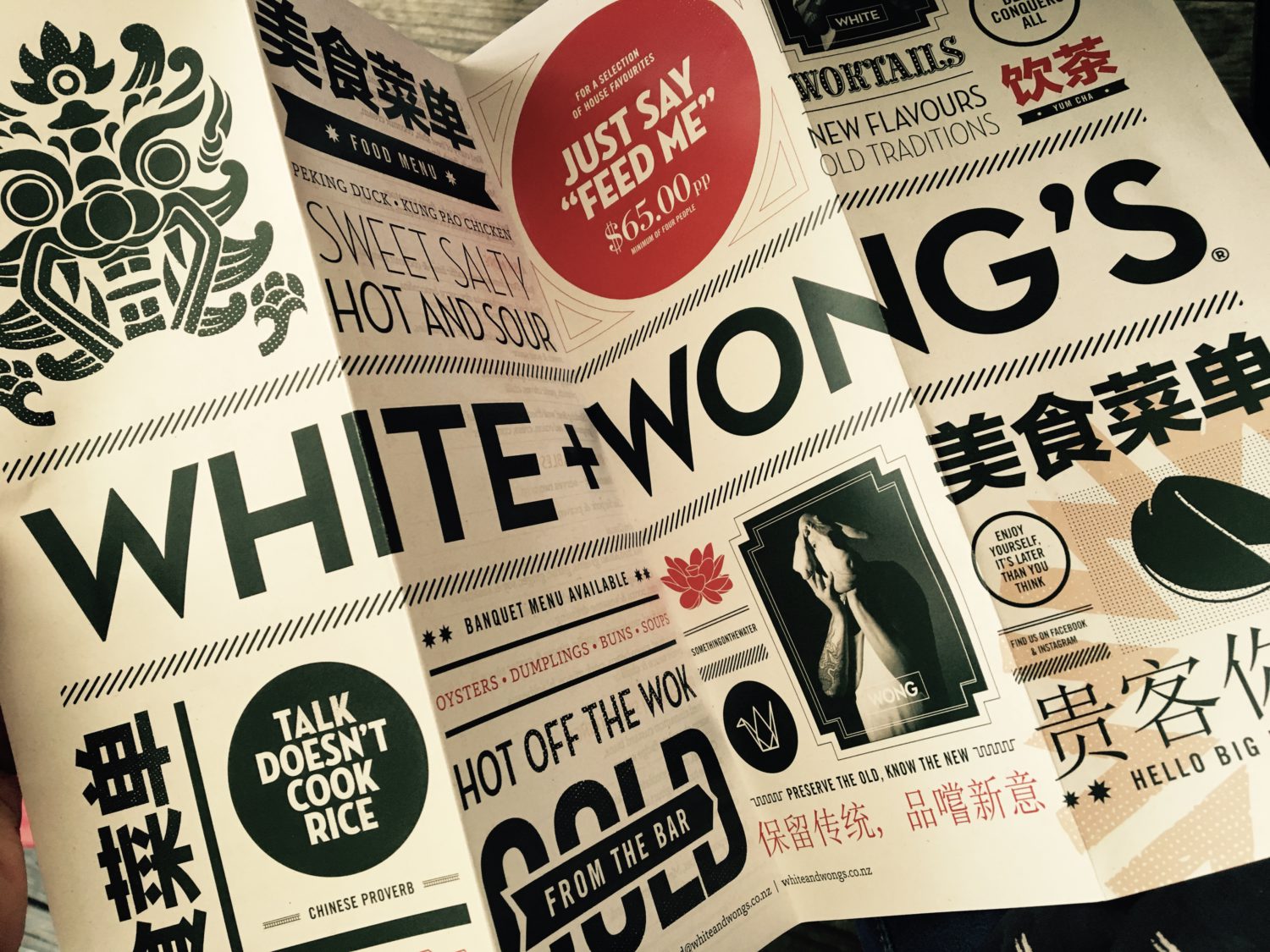 Hands down, probably my favourite spot, also on the Viaduct, right on the water was The Culpeper. Crisis, what a feast. I wanted to order everything (and almost did, you know, on the basis of sharing and all…). There is very laid back energy about this restaurant from the food to the décor. Let me know say though, laid back yet sophisticated without an ounce of pretentious air. Reminded me of being in some Caribbean island restaurant right on the water. Definitely worth a visit if just for the pork belly corn dogs, a side of roast cauliflower and a glass of rosè! 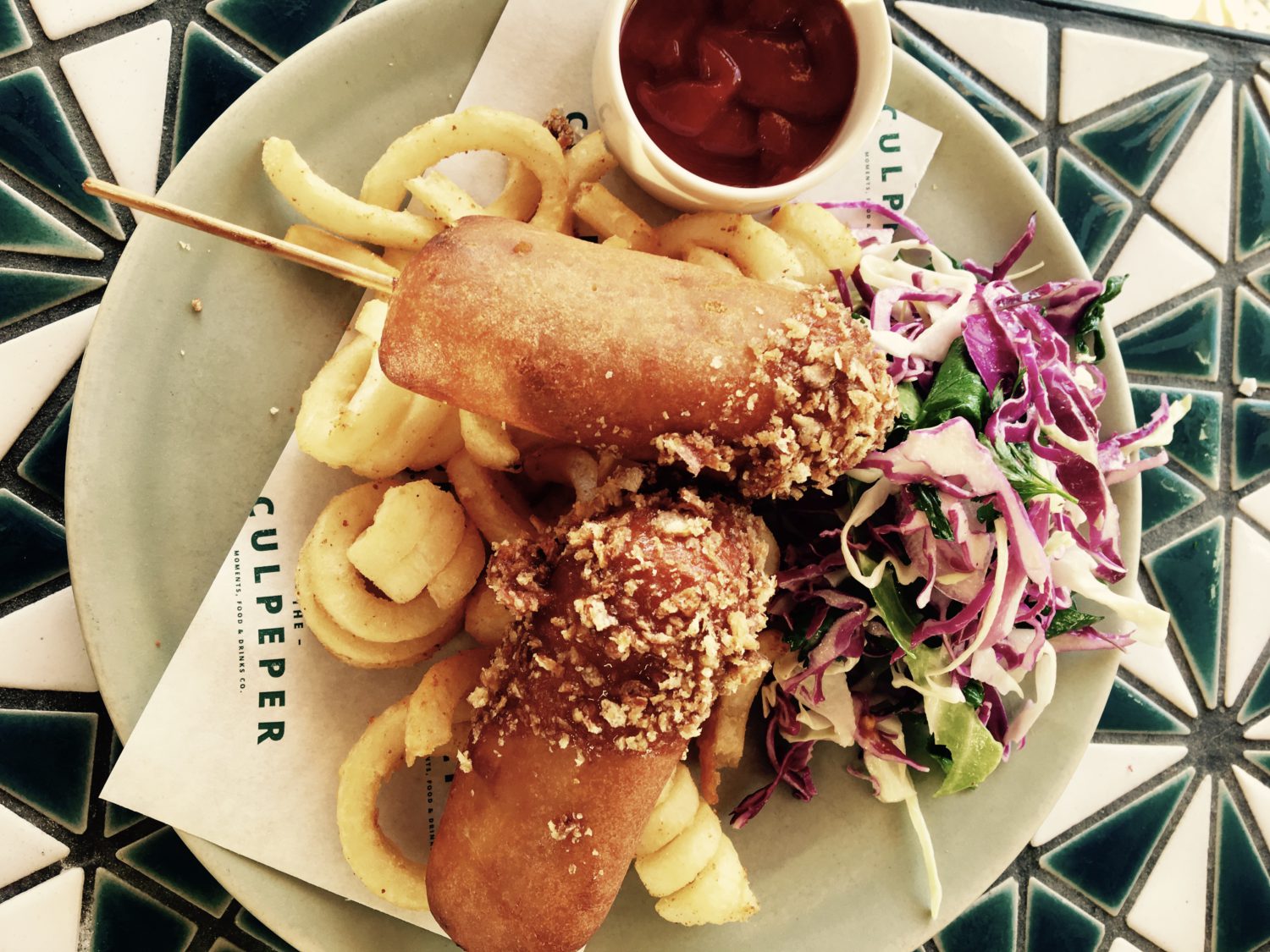 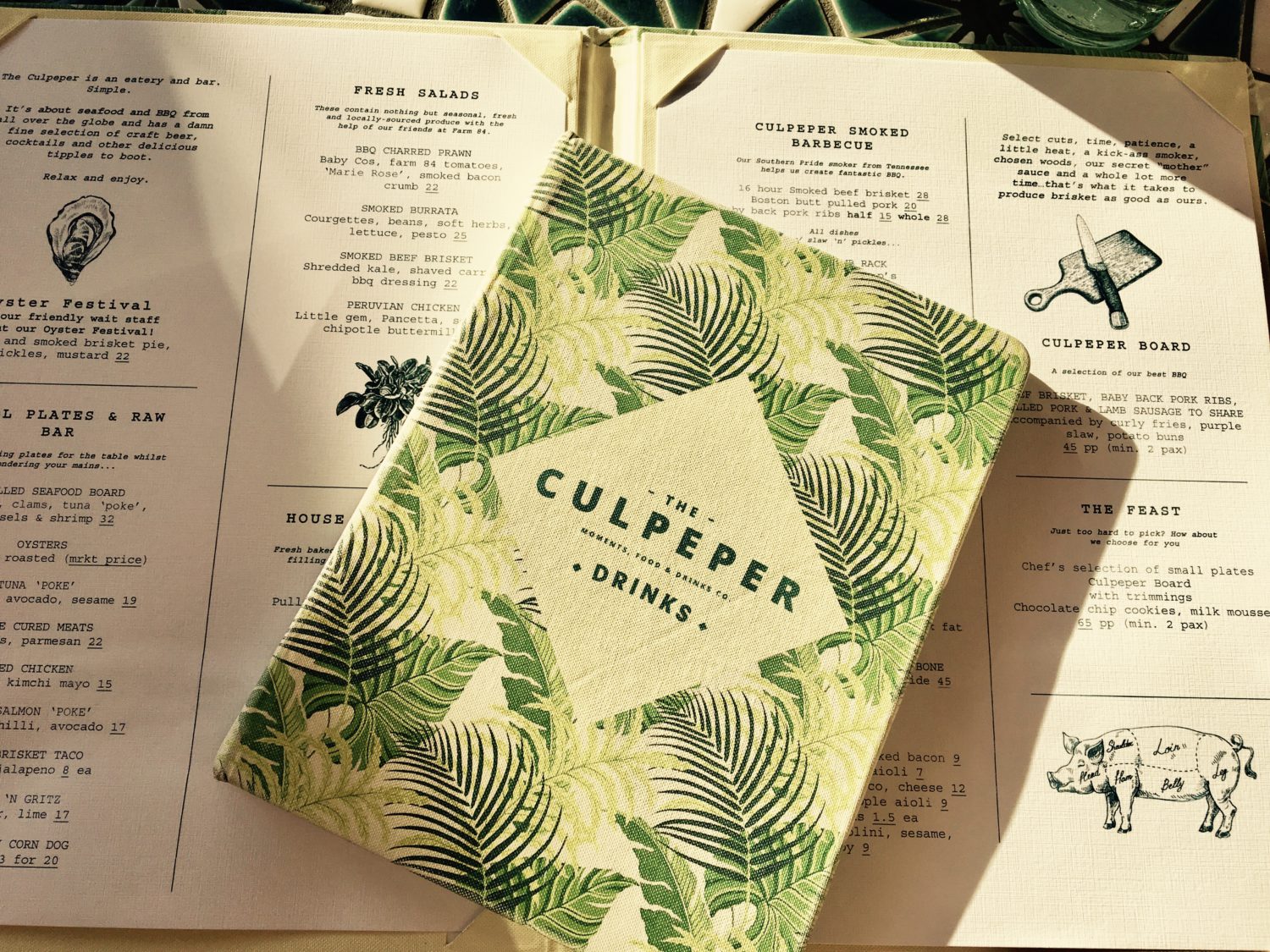 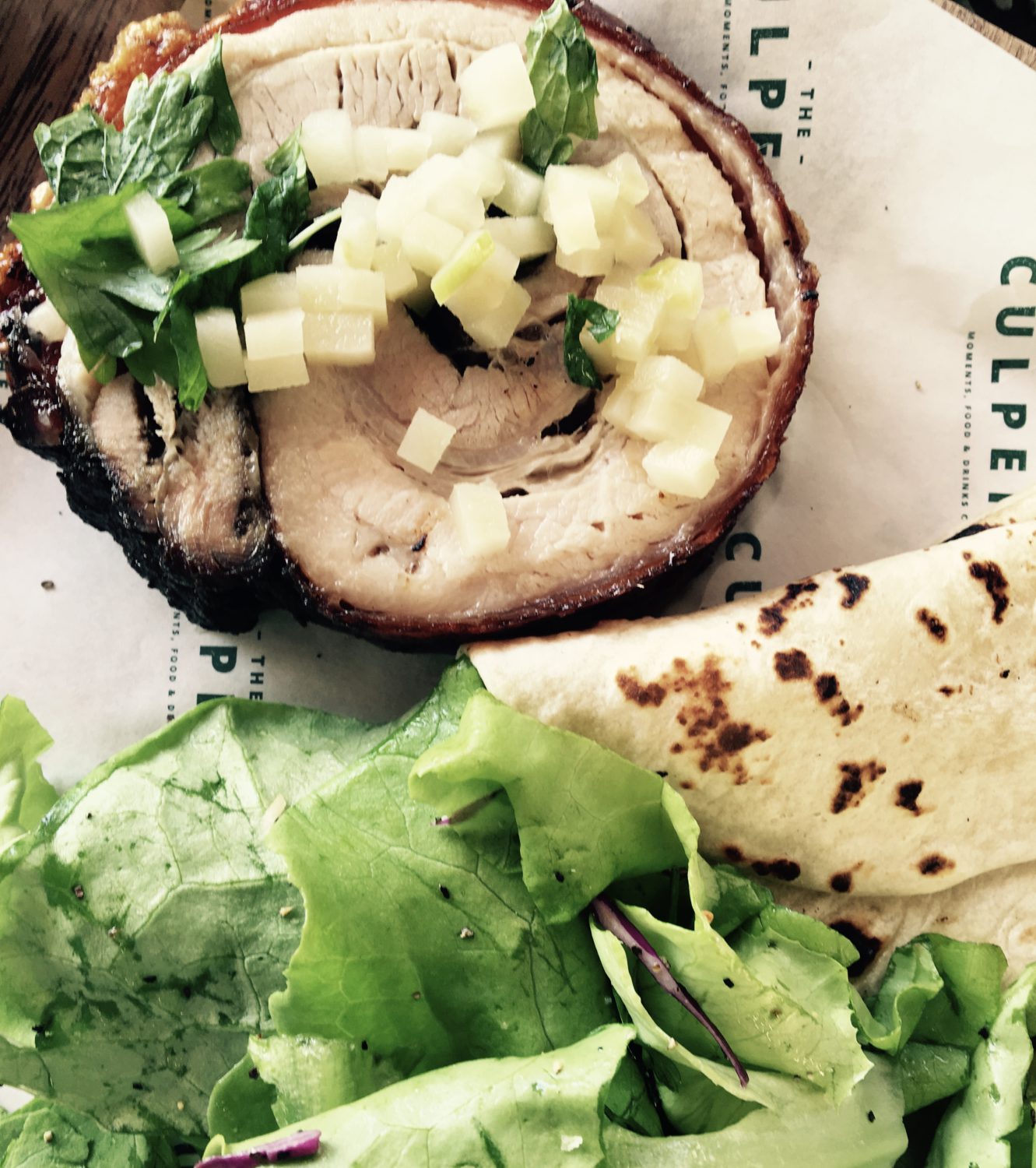 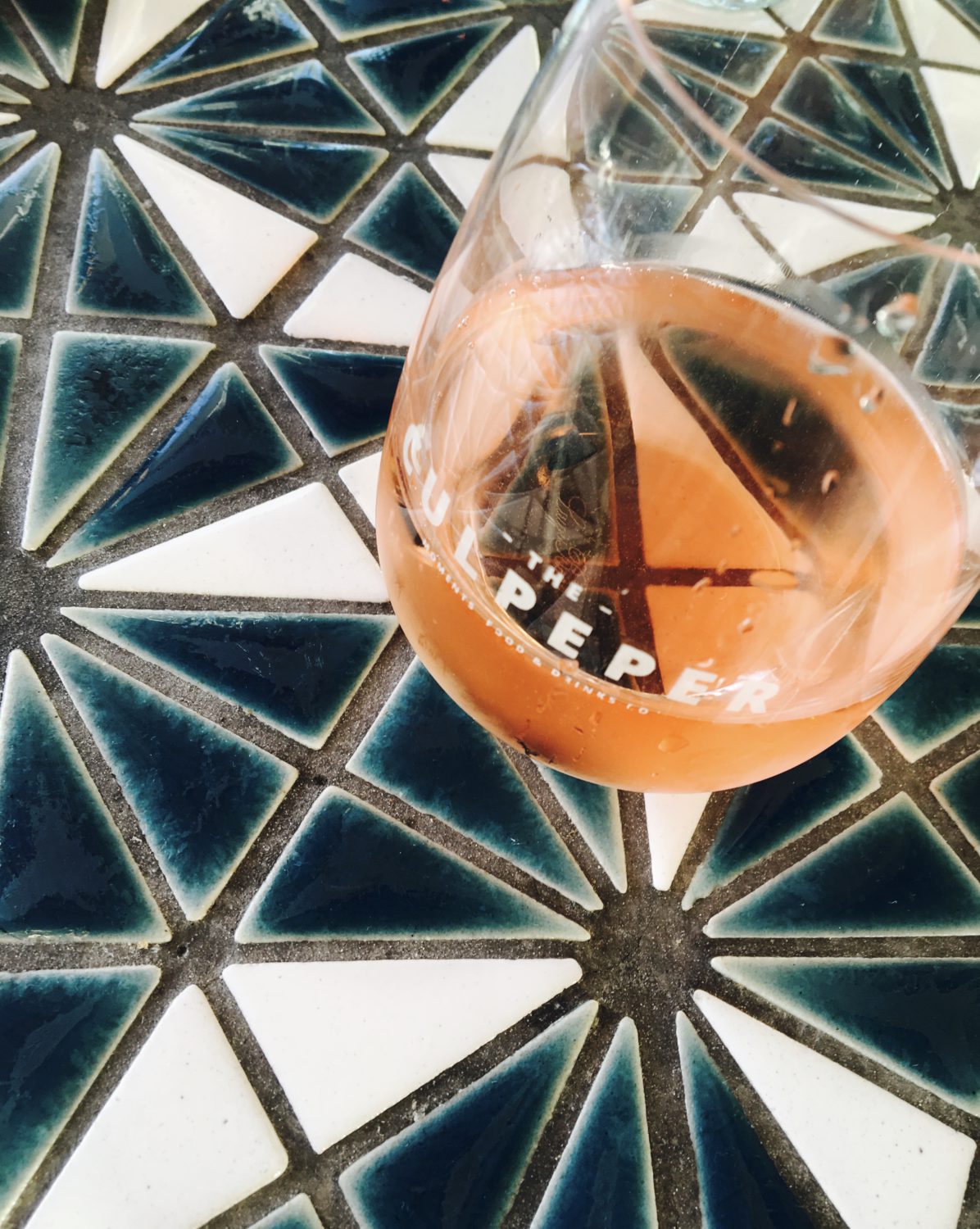 Mekong Baby in Ponsonby, Ebisu and Ostro right up there on the to-do list. List is endless really… 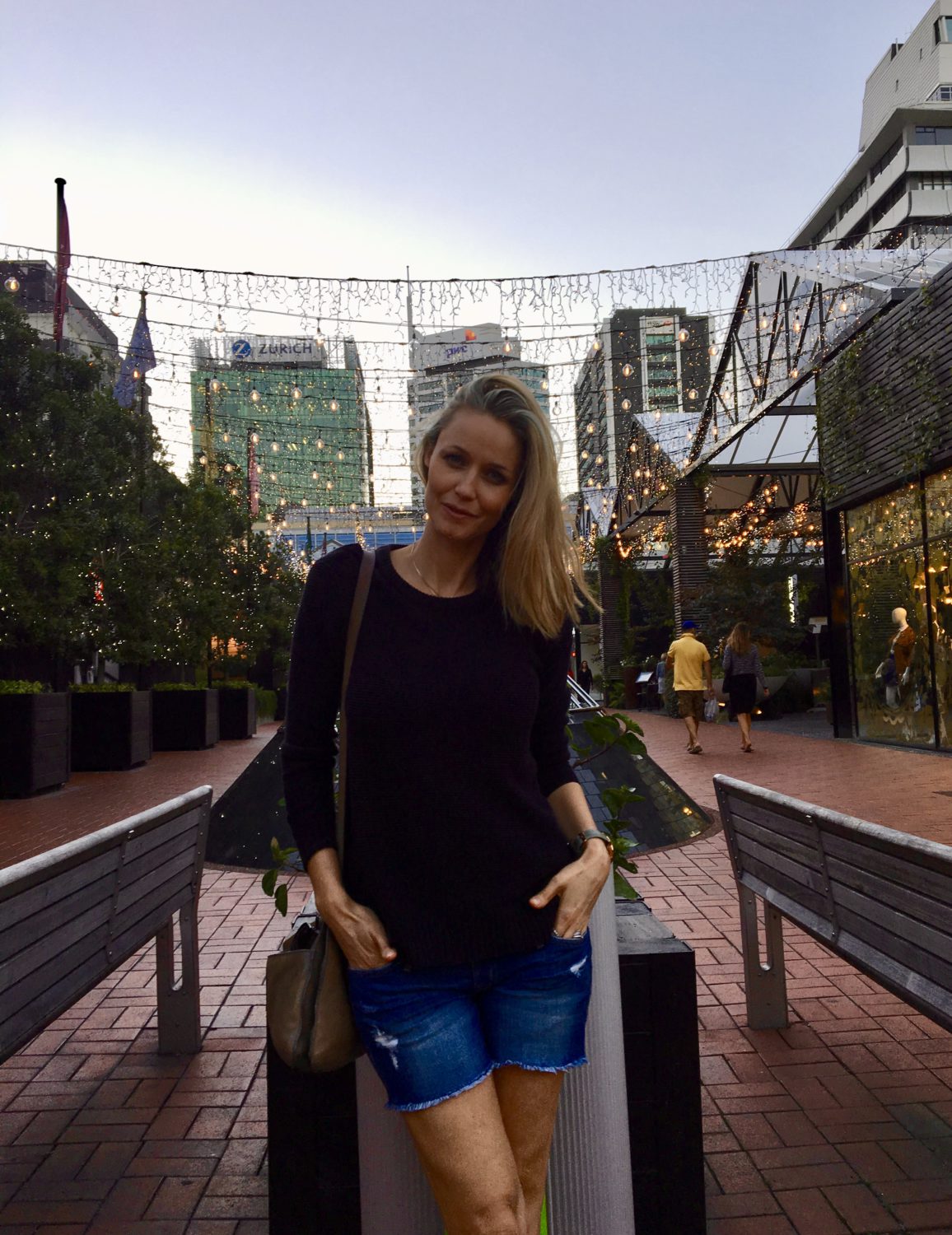 Jump on one of the ferries from Auckland city and head over to a little sleepy town called Devonport – cool views from North Head and one of the 62 volcanoes NZ has to offer. 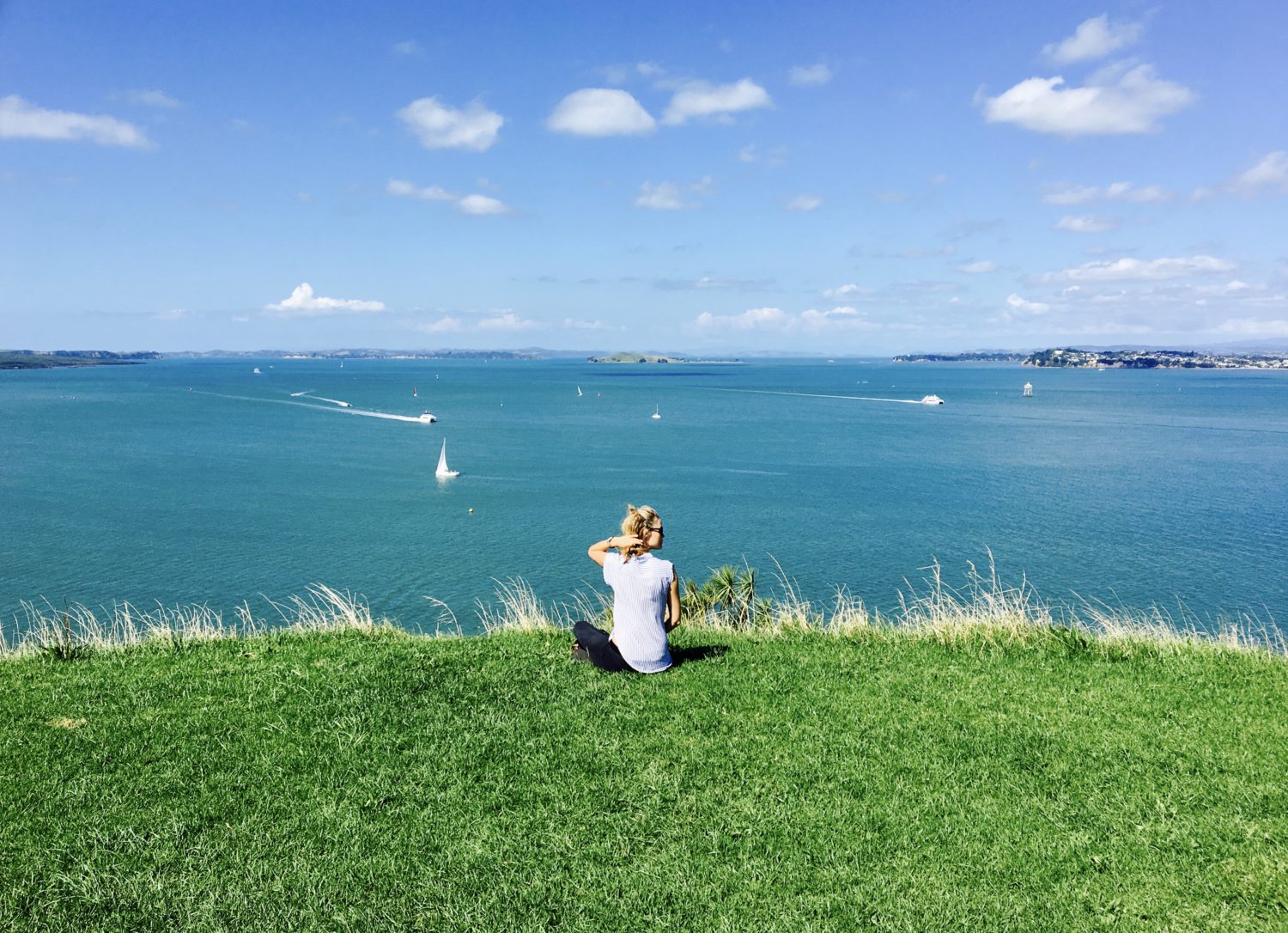 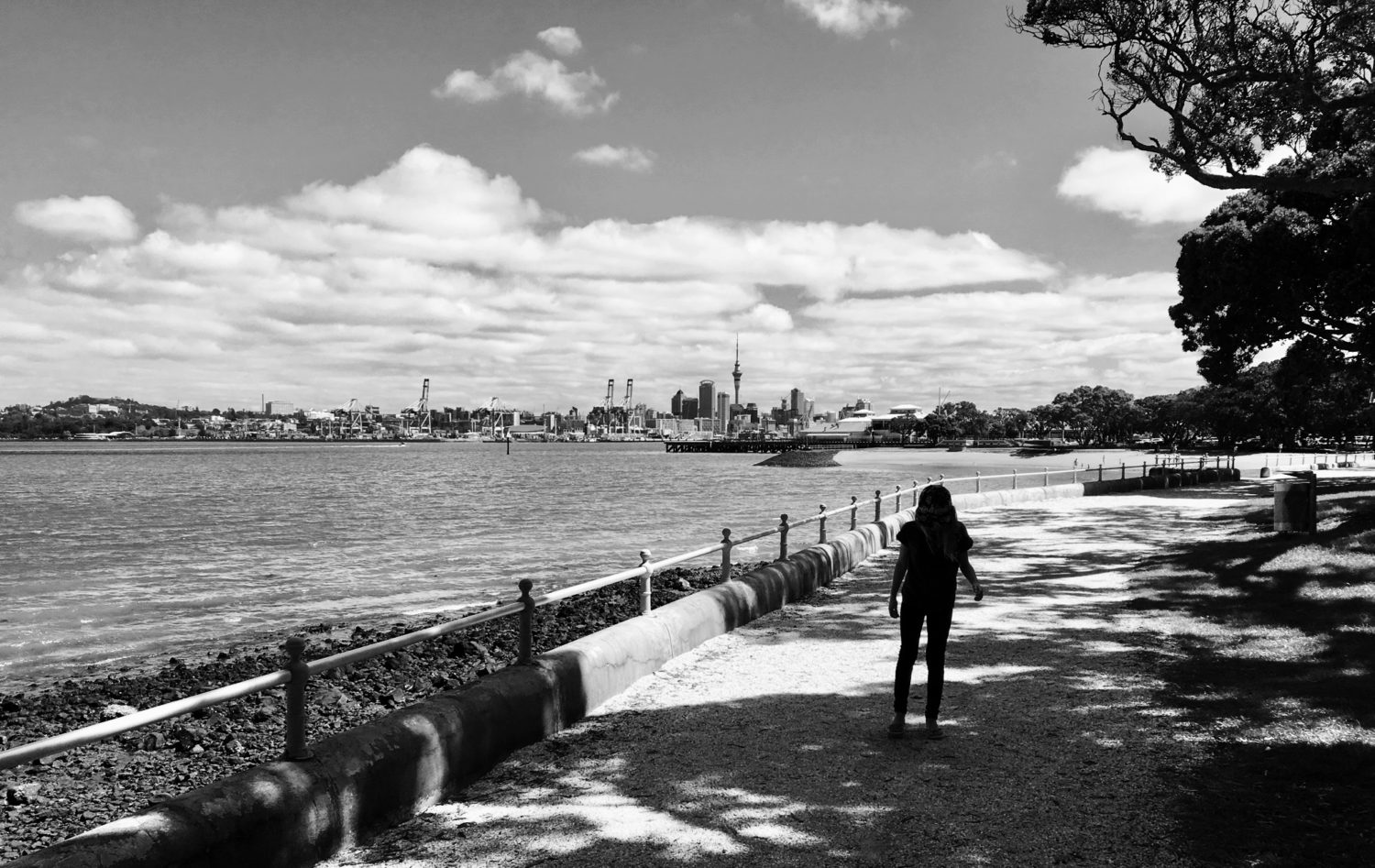 Also, a must stop is to Waheke Island – wine farms in abundance with views to match. Te Whau, Man O’War and Cable Bay Vineyards to name a few. Easy 40 minute ferry ride to the island. 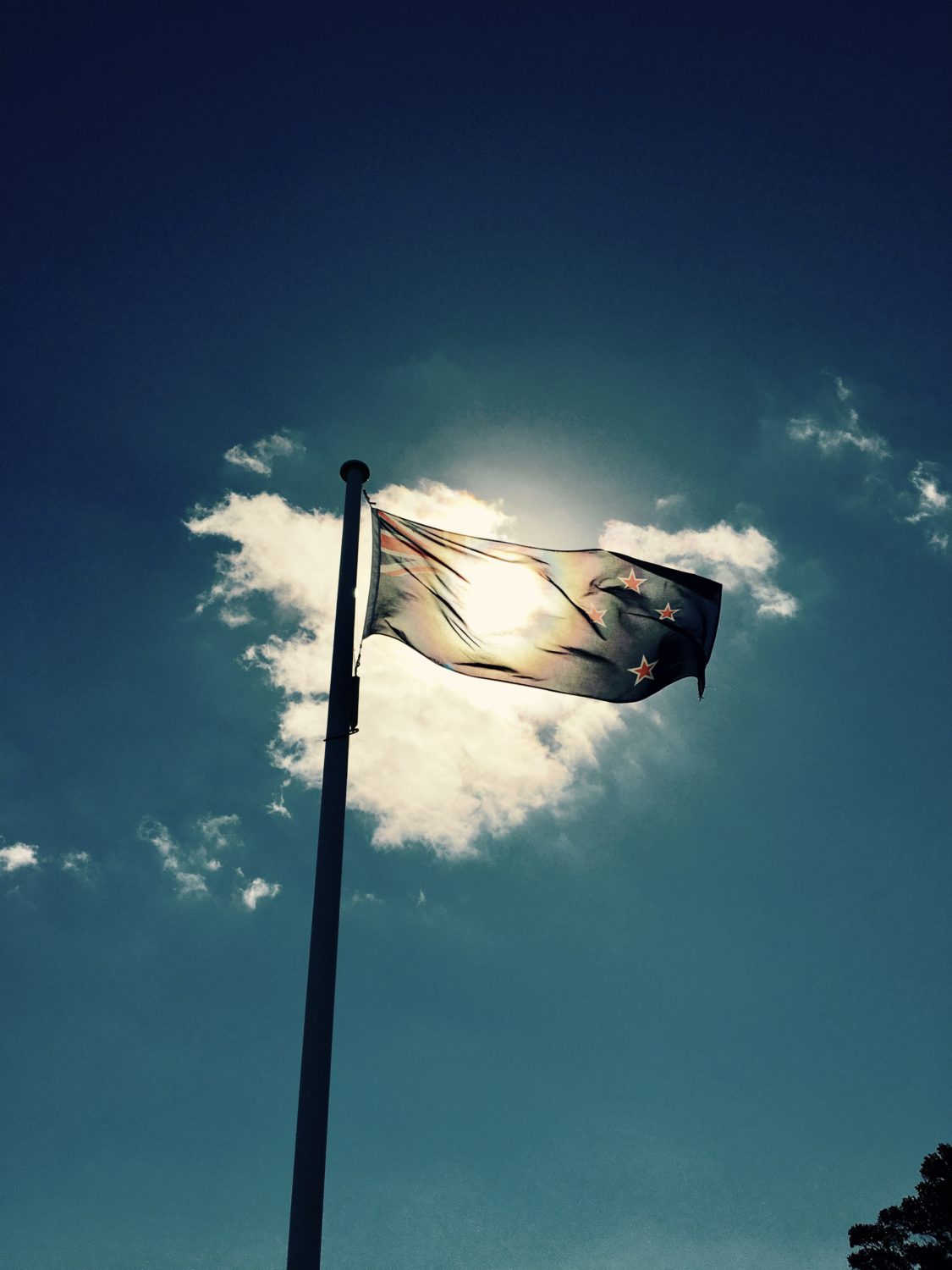 My new obsession with Chinese tea

Starting our own blog has been something we have wanted to do for a very long time. And when we say blog we don’t mean that we’re going to try and attempt long paragraphs of creative journalism excellence (because trust me none of us have a truly inspired way with words ~ ha ha) but rather a space where we can share great stories about all the moments of inspiration and the tiniest of things that make us tick.

Subscribe and get notifications of our new posts to your inbox!
Name
Email *